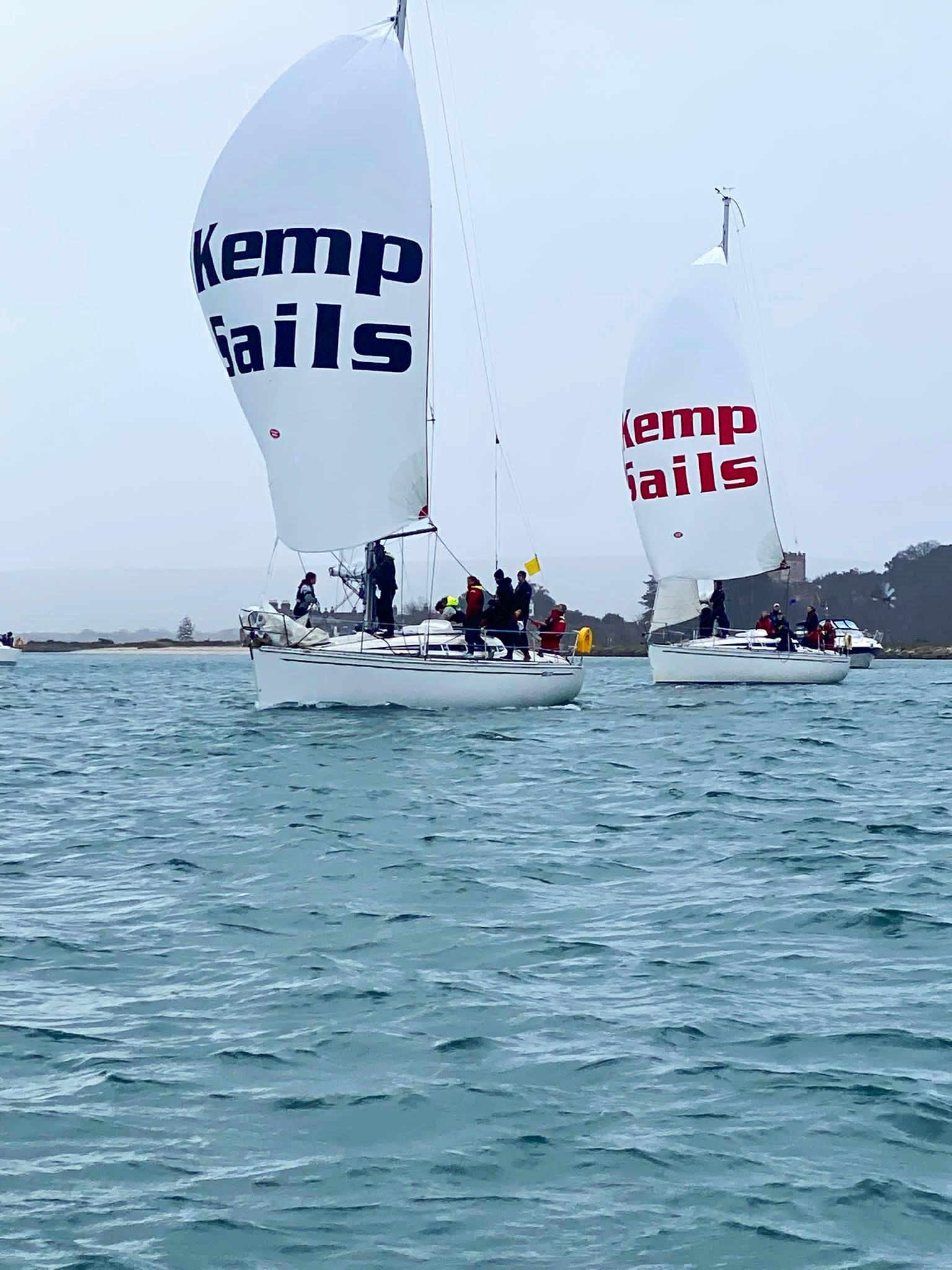 After weeks of practice, the Poole YC Commodore's team won the first 3 of a maximum of 5 races against the team from Parkstone Yacht Club. Both teams sail an Elan 333 in the annual match racing competition, and all members of the team must be under 18 years of age on December 27th.

Oli Hale was helm for the Poole YC team and he and his teammates demonstrated a sophisticated application of the match racing rules.

For the 3rd race, both boats used the racing tactics more recognisable to those of us who do fleet racing, crossing each other on opposite tacks although the Poole boat again used legitimate luffing to gain an advantage on the downwind leg.

All in all, it was a fantastic sporting event and John Yonwin and I were both thrilled to see the teamwork and commitment from Poole YC: from the sailors themselves, the team of coaches who have been training with them, the boat owners who so generously lend their Elans for practise and the race itself, Rob Kemp for donating the sails and all the many family members and supporters who came out in support of the competition. Tracey Lee
Rear Commodore Sailing and On the Water Activity 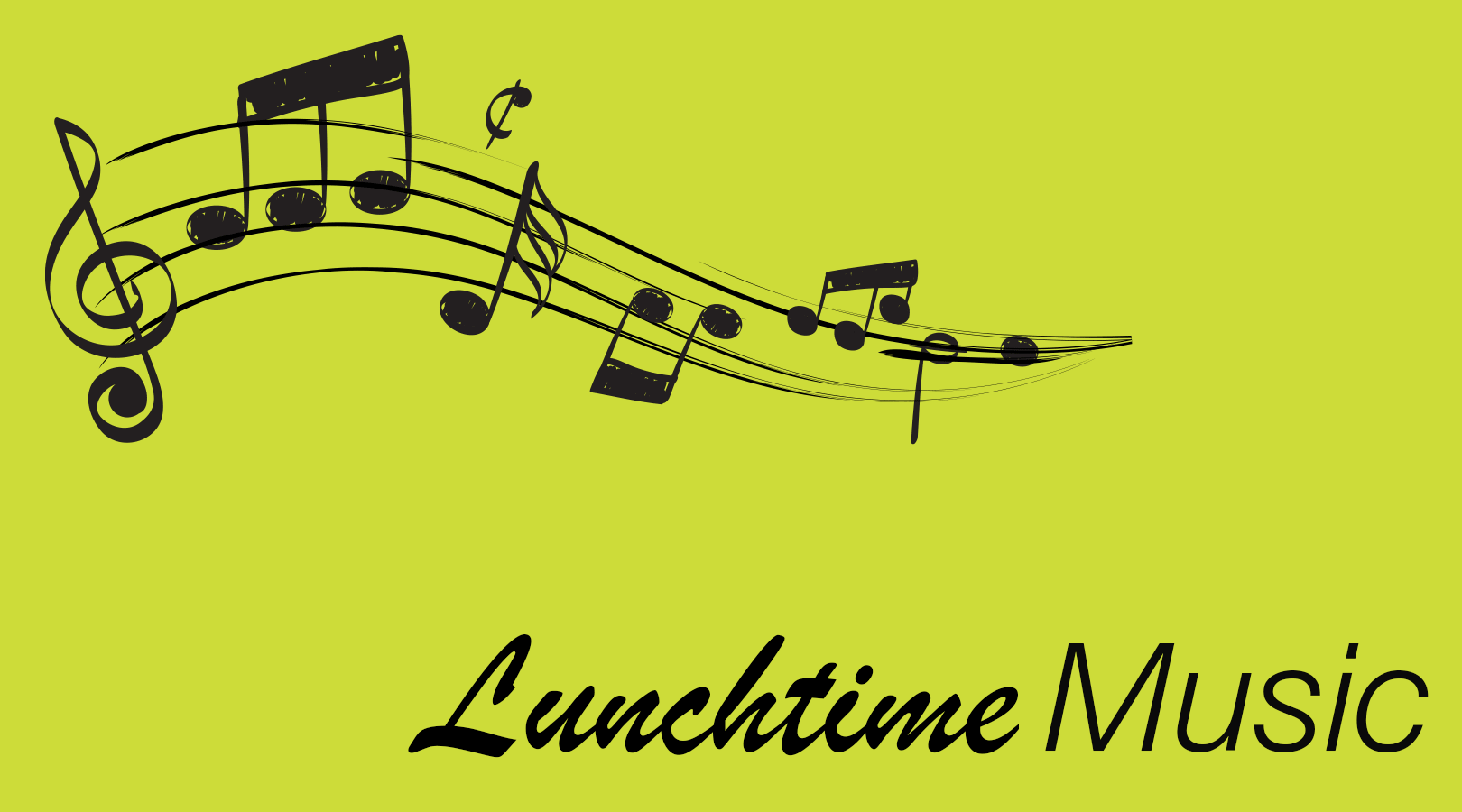 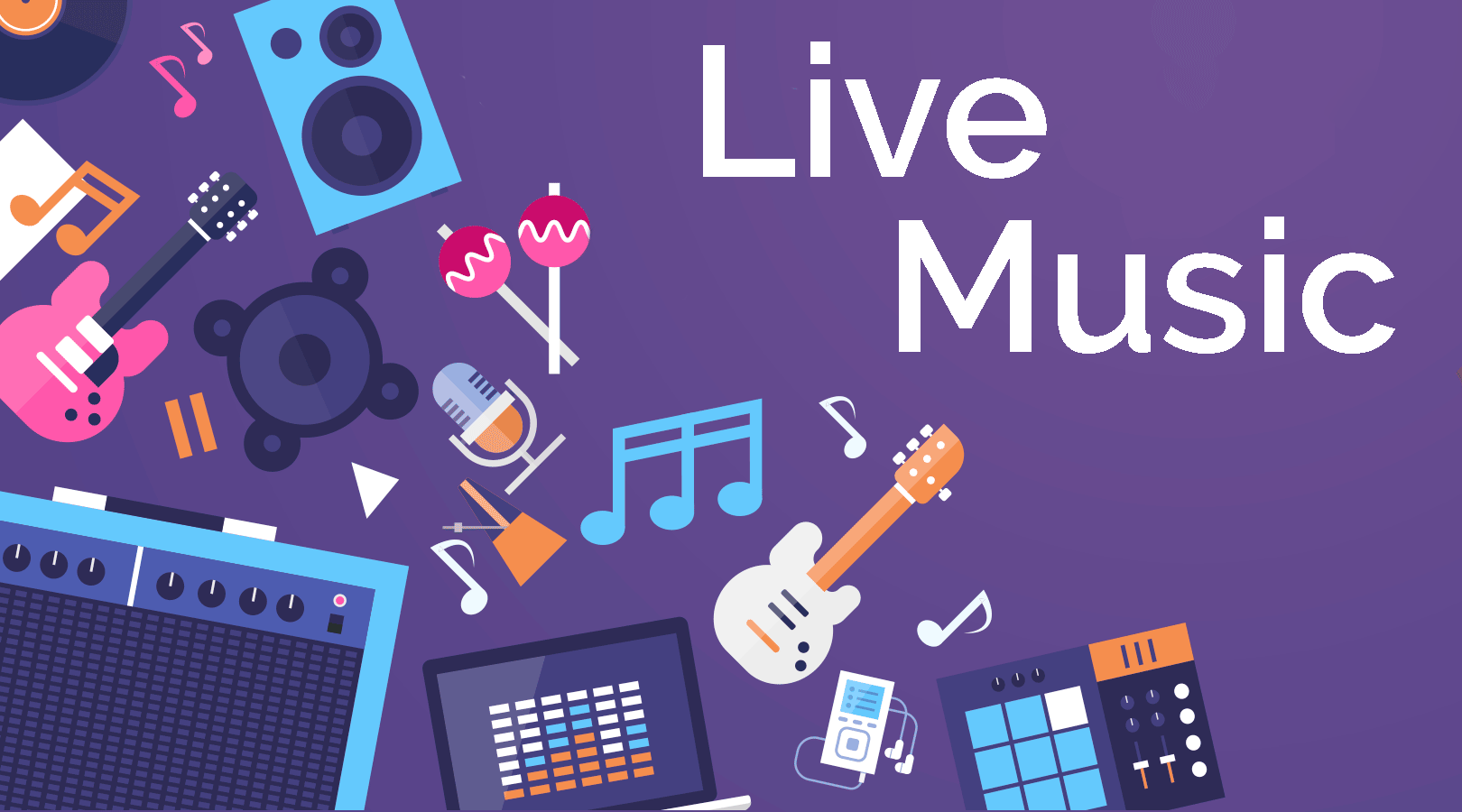 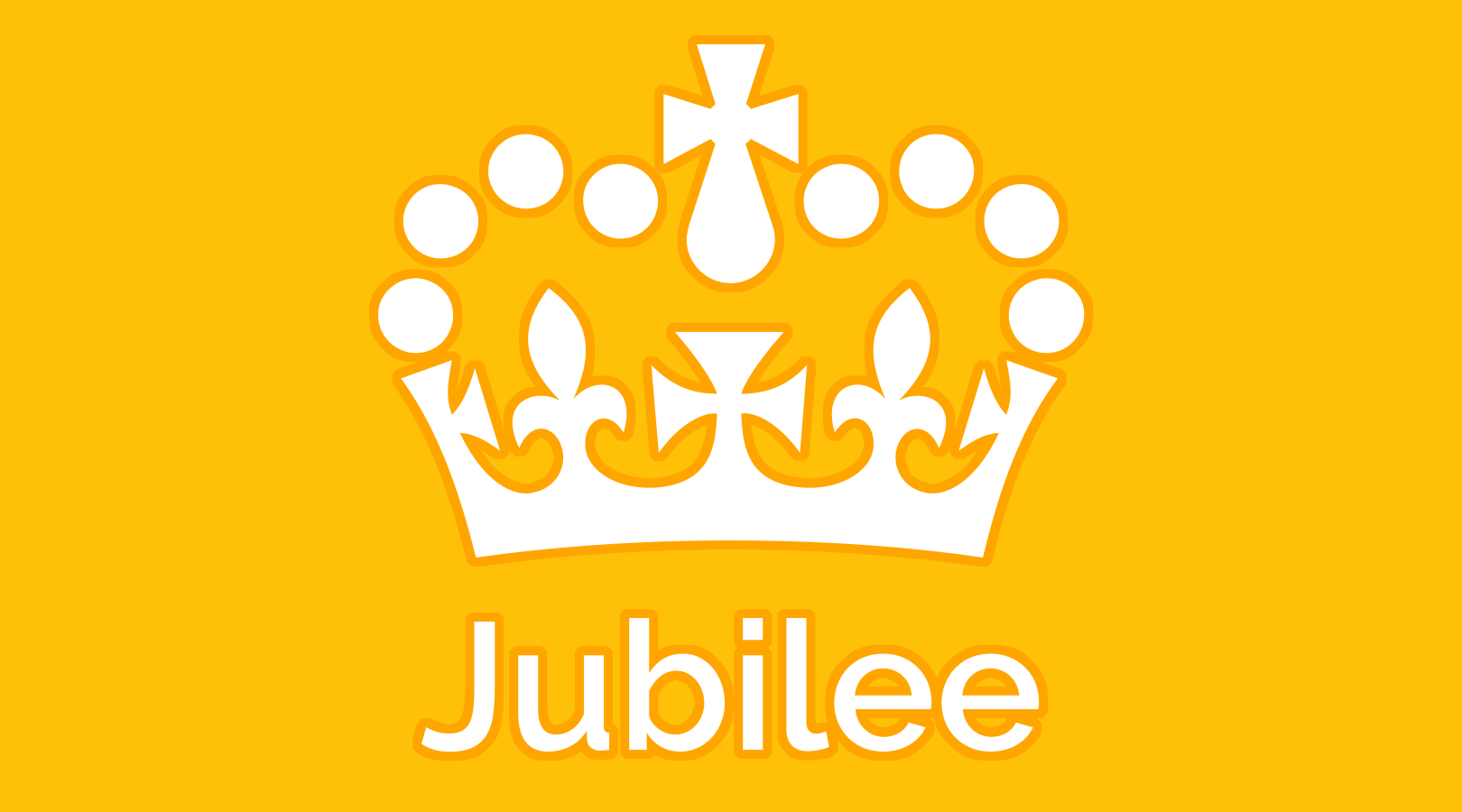